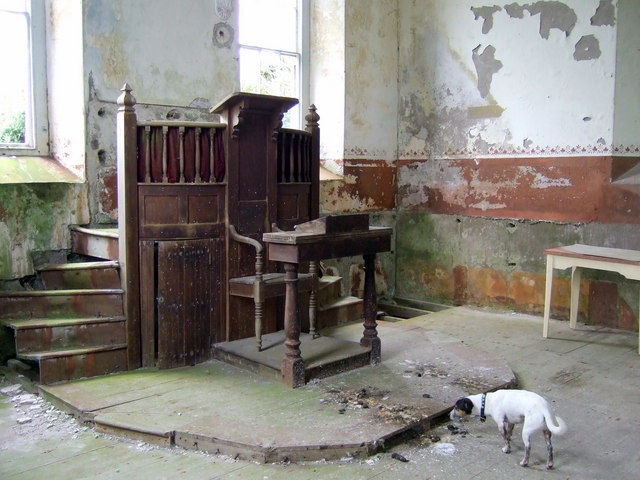 Is it any wonder the biblical foundations for law, civil government, economics and family that once provided accepted harbor lights for our society have been replaced? The incessant move toward the secularization of education and the privatization of Christianity has been enormously successful, being expedited greatly through elementary and secondary schools.

Is it any wonder our youth are disinterested in church today, since Christianity is deemed irrelevant to the majority of their waking hours?

By divorcing the Light of God’s Word from language, literature, science, history, civil government, the arts and sports, we have created a Sacred-Secular Divide that has spanned several generations. The free exercise of religion is now defined as freedom of worship, restricted to a building called “church.”

What’s more, Christianity, being first secularized then privatized, is now being demonized. Christians are branded “intolerant,” “bigots” and “haters.”

What doesn’t make sense is why the Church has remained so silent about the secularization of education. Bible-believing pastors would never tolerate secularized Sunday Schools. Yet to what degree does the silence of their leaders account for the fact that 85-90 percent of Christian parents continue to send their children to secularizing schools that are indoctrinating yet another generation into a dualistic way of seeing life that will only shape their future for ill—and everyone else’s as well?

Sending children to such schools to be “lights in the world” sounds noble, until they come home thinking like their textbooks, making no connection between any academic subject and the bigger picture of God’s Word. In the end, they are quite comfortable thinking Christianity is for church, or one’s personal life, or for getting souls to heaven, but not for directing a business, designing software, or performing civil service in the here-and-now. They become practicing Monday-morning atheists, and think nothing of it.

Our culture is suffering greatly because of this.

As the United States continues its transition from a post-Christian to an anti-Christian culture, churches still stand in the center of town. The congregants are fewer these days, and (as with other Western nations) the virtual disappearance of biblical thought from the public square is not far away.