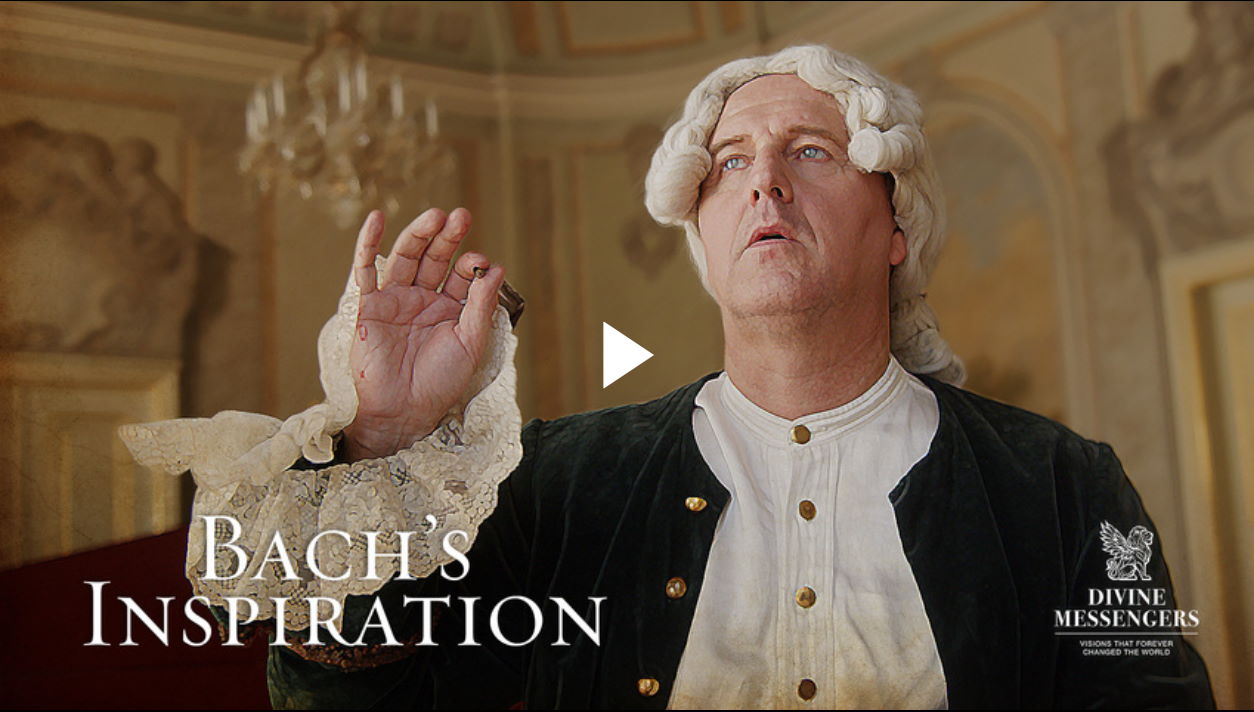 "Besides being the baroque era’s greatest organist and composer, and one of the most productive geniuses in the history of Western music, Johann Sebastian Bach was also a theologian whose expression of inspiration was music. Nearly three-fourths of his 1,000 compositions were written for use in worship, and Bach’s deep religious faith could be found even in his secular music. Between his musical genius, his devotion to God, and the effect of his music, he has come to be known in many circles as 'the Fifth Evangelist.'" The Epoch Times has an interesting series of videos about Divine Messengers: Visions that Forever Changed the World. The first video in the series gives insight into Bach's life and thinking, but also illustrates how God can use even a single imperfect person to draw attention to His greatness and goodness and in doing so, change a whole culture.