By Antony Billington in eg, Edition 28, March 2011 from London Institute of Contemporary Christianity. 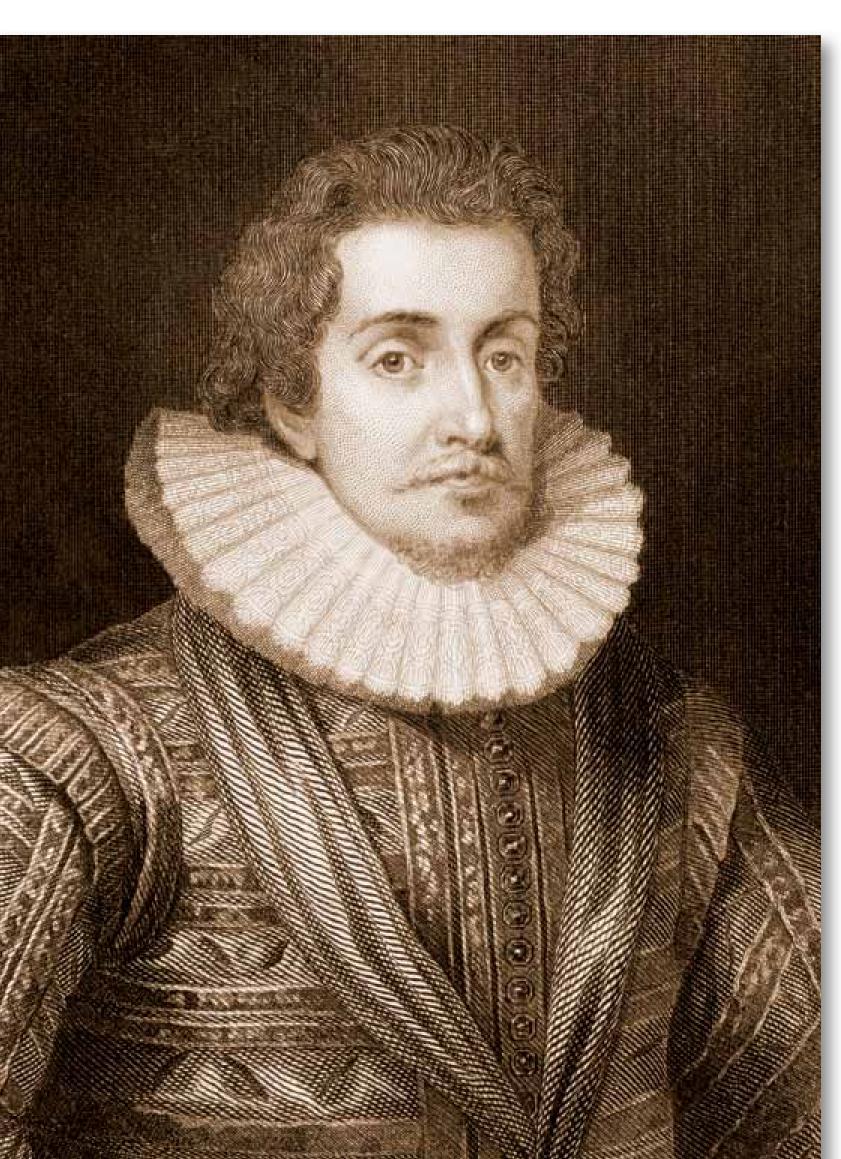 2011 sees the 400th anniversary of the publication of the King James Bible (KJB). It was referred to in the Queen’s Speech, broadcast on Christmas Day 2010, and Radio 4 has already devoted an evening to readings from the KJB. As the year goes on, we can expect a flurry of books, lectures, and exhibitions to mark the occasion. No surprise, perhaps, for a book that has been continuously in print for 400 years.

Even from unlikely quarters, praise is being heaped upon the KJB. In an interview with The Guardian, Andrew Motion, former Poet Laureate and self-confessed non-believer, lamented widespread ignorance of the Bible; Bible stories are an essential part of ‘cultural luggage', he noted, recommending that all children should be taught the Bible in school, since without it they cannot hope to understand history and literature. Well-known atheist Richard Dawkins (being interviewed for the King James Bible Trust) has said: ‘You can't appreciate English literature unless you are steeped to some extent in the King James Bible…not to know the King James Bible is to be, in some small way, barbarian.'

Whatever one may think of it as a translation, it's possible that our friends and colleagues will pick up on the buzz about the KJB, and it may provide an opportunity for Christians and churches to shape the conversation in distinctive ways—as we tell its story, reflect on its influence, and celebrate its significance.

A story to tell

Of course, the story begins a long time before 1611. Told properly, it's a story which takes in the development of the printing press, the rise of the English language, and the European Protestant reformation, all set against the politics of the time. John Wycliffe's fourteenth-century translation was from Latin, but William Tyndale was the first to translate the New Testament into English from the original Greek (1526). He did so because he wanted open and common access to Scripture—for the ploughboy as well as the priest. And he did so under threat to his life, managing to finish translations of the New Testament and much of the Old Testament before being burned as a heretic in 1536.

When James VI of Scotland became James I of England, the most widely-read English version was the Geneva Bible, put together by Protestants who had fled to Switzerland during the reign of Queen Mary, later published in England in 1576. It contained marginal notes, some of which undermined the absolute authority of monarchs. At a 1604 conference of bishops, the request for a single, ‘official' Bible gave James the opportunity to get rid of the Geneva Bible. The assignment was entrusted to about 50 scholars and churchmen based in Oxford, Cambridge, and London. Staying fairly close to Tyndale's translation, but drawing on others and revising along the way, the task was completed in 1611. Although James authorised the translation, he seems to have lost interest in the project and it's not clear he ever authorised its publication. Moreover, it took a while for it to become accepted; only after the English Civil War and the restoration of the monarchy in 1660 did it achieve popularity.

An influence to explore

‘I had perceived by experience how it was impossible to establish the lay people in any truth except the Scriptures were plainly laid before their eyese in their mother tongue that they might see the process, order, and meaning of the text…. I long that the husbandman might sing portions of them to himself as he follows the plough, that the weaver should hum them to the tune of his shuttle.’ — William Tyndale

With its popularity, the KJB exerted considerable influence - shaping not only Protestant Christianity, but politics, language, and culture as well.

It has been argued, for instance, that the translation of the Bible into the vernacular kickstarted the birth of democracy—in England and later in America. The accessibility of translated Scripture—with every believer having the freedom to interpret the Bible for themselves—fostered a spirit of inquiry, providing reasons to stand against the tyranny of rulers, coupled with the conviction that Scripture was on the side of those who demanded the rights of the individual in matters of governance.

There is ongoing debate as to whether the language of the KJB was already ‘archaic' in its own time, but its subsequent shaping of the English language is not in doubt. Vestiges of its influence are seen in the continued use of phrases like ‘lamb to the slaughter', ‘as old as the hills', ‘written in stone', ‘sour grapes', etc. In a recent study, David Crystal counts 257 of them, showing how the Bible ‘begat' such phrases in the English language—now found in newspaper headlines, TV sitcoms, song lyrics, and book titles.

Beyond language, the Bible has imprinted itself on our culture, reflected (for instance) in art, music, literature, and film. In her recent book, The Writing on the Wall, Maggi Dawn moves through major biblical stories from Genesis onwards—taking in Rembrandt and Banksy, Handel and The Byrds, Jonathan Swift and Dan Brown, The Shawshank Redemption and Doctor Who—showing how the Bible is central to western cultural history right up to the present day. This, as we have seen,reflects the concerns of Motion and Dawkins, that not to be biblically literate is to be on the back foot when it comes to cultural literacy.

An opportunity for mission

Of course, praising the Bible for its literary merit or cultural influence alone might be to miss the point that it is, above all else, the living words of the living Lord, that it tells the story of what God has done in Christ for the world. Significant cultural heritage aside,

Christians will want to celebrate how God, through Scripture, shapes the lives of everyday people in everyday situations.

Indeed, the story of the KJB fits into the yet larger story of what God is doing in and for the world, in other languages and cultures—which is why the translation of the Bible is bound up with the mission of the church (and why Christians support the work of those engaged in translation and literacy projects). The gospel is ‘translatable', and translation has been a feature of Christianity from the start, reminding us that the communication and reception of God's word is not limited to certain cultures or types of people, but open to all. ‘Translating' the Bible is always a missionary enterprise, whether it's carried out in Burkina Faso or in Basildon.