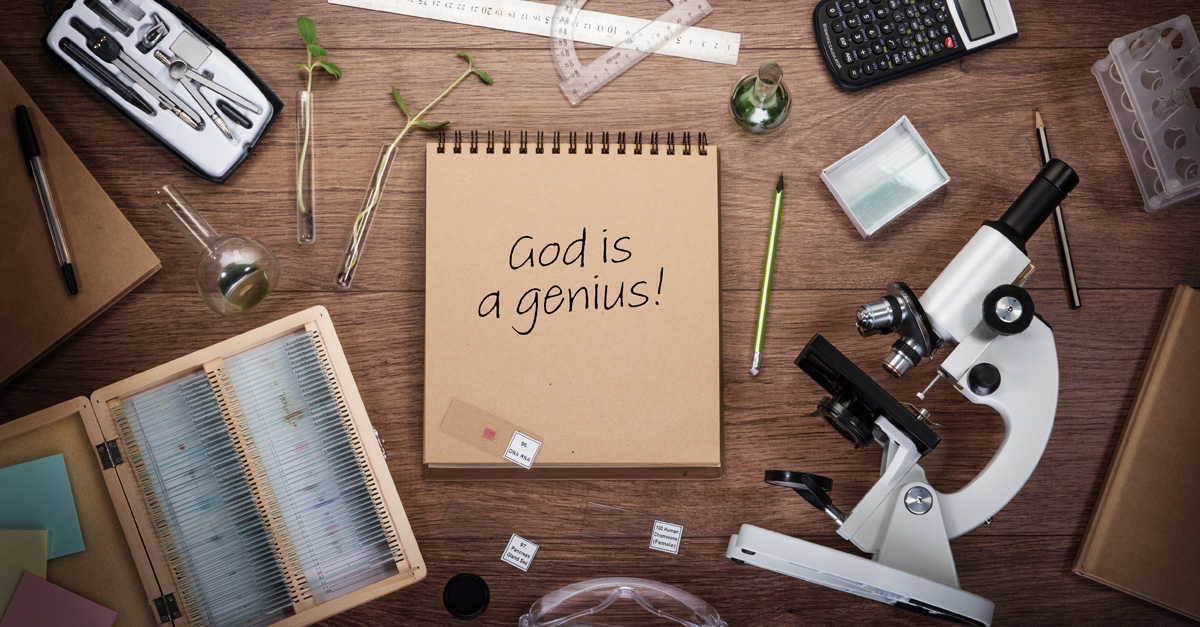 By Mark Witwer, February 17, 2022, Faith and Science, The CACE Roundtable

From the very start of my career, I simply loved teaching. The fact that I was teaching in a Christian school was a plus, but as a rookie, I could not articulate a clear philosophy of Christian education.

By the time I retired from full-time teaching two years ago, I had come to love teaching Christianly. I describe teaching Christianly as nurturing minds and hearts by allowing my faith to inform both what I teach (offering a Christian perspective on the subject matter) and how I teach (attending to the formative power of practices).

The discussion that follows explores some of my favorite strategies for teaching Christianly, grouped under two broad topics: God’s Genius and The Embrace of Controversy. My focus is on science, but most of these ideas can be adapted to other disciplines as well.

Science brings us face to face with the astounding scope and complexity of God’s creation. The more we learn about nature’s structure and function (the way natural systems work so well), the more our jaws drop in wonder at God’s genius. (I like the word genius because students do not hear it applied to God as often as the related terms glory, greatness, power, or creativity, but each is appropriate.) Below are ideas for improvising on this theme.

I also point out that nature’s rules represent God’s activity. Making this connection protects students from conflating natural processes with God’s absence. To use a ballet metaphor, God is the choreographer behind the curtain.

The Embrace of Controversy

Teachers often deal with controversial topics in the classroom. Our frailty makes such conversations difficult: our understanding is limited, and we struggle to disagree charitably.

For science teachers, the topics often concern how scientific data should influence personal convictions or public policy. (Think evolution, climate change, vaccines, and so on.) Conflict might seem daunting, but a Christian school is an ideal place for learning how to disagree charitably. Below are ideas for leading students in this direction.

Rather, the affective goal in this context is for students to practice loving their neighbors (Mark 12:31) in the midst of disagreement. Such discussions offer opportunities for growth in peacemaking, extending grace, assuming the best of others’ motives, and so on. Disagreeing Christianly should not be perceived as a zero-sum game in which only one side wins.

There are rich opportunities to teach Christianly in every subject area. Whatever you teach, I hope these science strategies have given you some helpful ideas. Enjoy the adventure of allowing your faith to inform your teaching!

Smith, David I. (2018). On Christian teaching: Practicing faith in the classroom. William B. Eerdmans Publishing Company.

Mark Witwer served for 41 years in four Christian schools, directing curriculum and teaching courses such as Earth Science, Physics, Zoology, and middle school life and physical science. Mark was selected to participate in the Faith-and-Science-Teaching (FAST) project that created the units at teachfastly.com. Mark has a bachelor’s degree in English with a science minor (Grace College, Winona Lake, Indiana), a master’s degree in secondary school science (Villanova University), and a PhD in religion and society studies, focused on Christian education (Omega Graduate School, Dayton, Tennessee). He is currently adjunct Professor of Christian Education at Knox Theological Seminary in Ft. Lauderdale, FL.

This article was originally posted on 2022/02/17 at www.cace.org. The Center for the Advancement of Christian Education (CACE) exists to network Christian schools, to develop Christian leaders, and to promote innovative practices in Christian education.