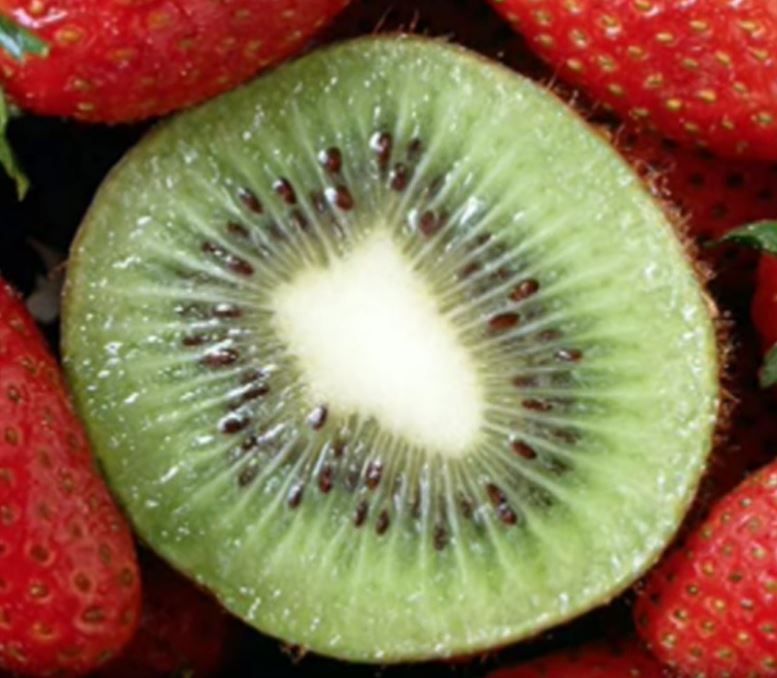 By Christian Overman in WorldviewMatters®, February 28, 2020

The Devil acts like he owns the place, but he does not. He never created anything. He only distorts and destroys what God has made. In Luke 4:5-6, when Satan offered Jesus “all the kingdoms of the world” in exchange for worshipping him, was this a legitimate offer? Has the Devil ever made a legitimate offer? The gall is appalling.

Hebrews 1:3 says: Christ is “...upholding all things by the word of His power.” The seen and the unseen, the temporal and the eternal, the material and the spiritual are held together by His voice. Creation [a much better word than “nature”] originally came into being through God's voice, and its continuance is as much of a wonder as its first appearance. He's still speaking.

Psalm 19 says: “Day after day they [the heavens] pour forth speech; night after night they reveal knowledge. They have no speech; they use no words; no sound is heard from them. Yet their voice goes out into all the earth, their words to the ends of the world.”

It is not as though God spoke things into being in the past, and now things function quite well all on their own, according to so-called “natural” laws. What are “natural” laws, anyway?

Were it not for the sustaining power of God's voice holding it all together, “nature” would be no more. In terms of how most people think of the “natural” and the “supernatural,” the “natural” has come to mean “the normal operation of a self-governing system,” while the “supernatural” means “the interference of God in that system.” How arrogant. Who got that idea going? The gall is appalling.

My friend Dr. Erik Strandness, author of The Director’s Cut, made the astute observation that the universe was not created “ex nihilo” [out of nothing], but “ex cōgitātiō” [out of thought]. He maintains creation is knowable only because it came from God’s thoughts.

God is sharing His thoughts with everyone, daily, through the "talking book" of HIs works: Creation.