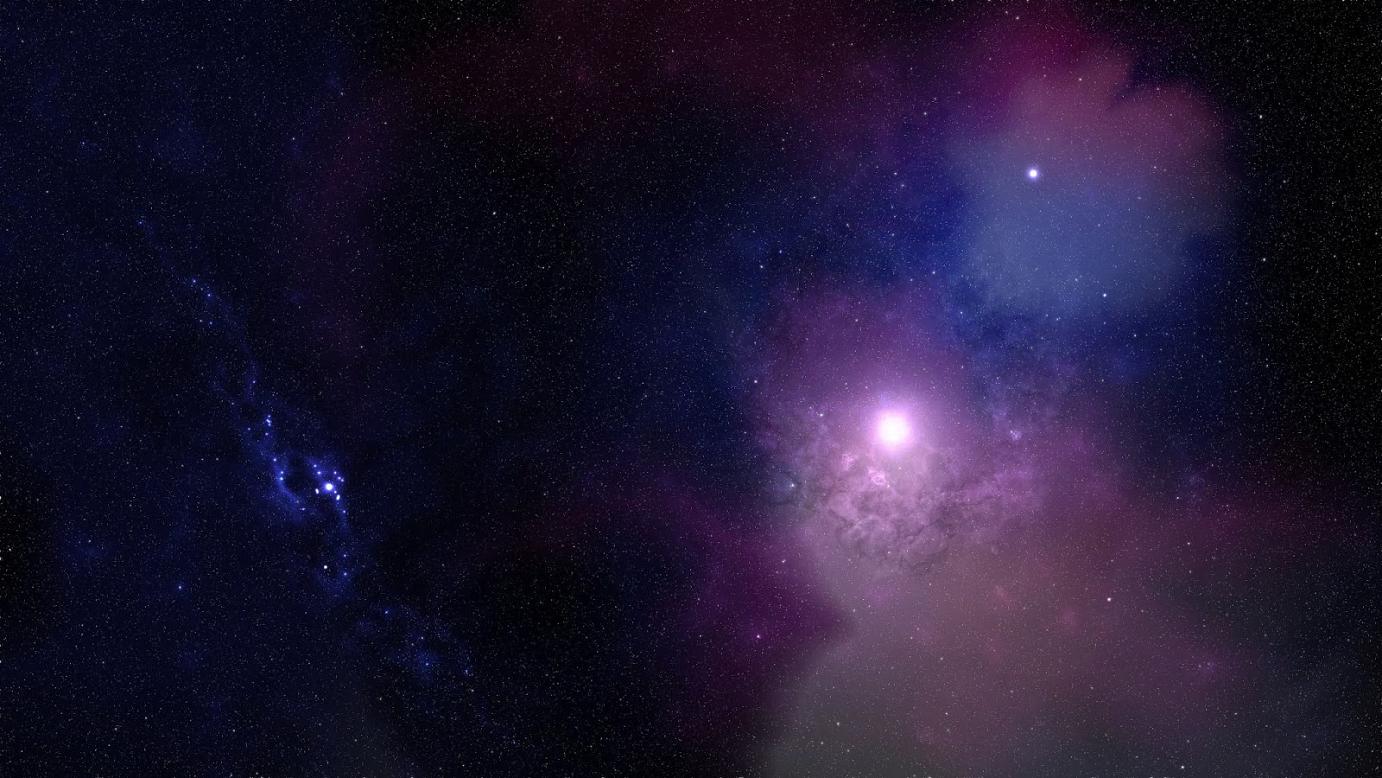 The starting point for knowledge is the recognition that God created the entire realm of space and matter. Without Him, nothing would exist.

“In the beginning God created the heavens and the earth” (Genesis 1:1). This is the simple-yet-profound foundation for all learning. It is the most fundamental of all fundamentals.

Not only did God create all things, but He owns all things, even after the entrance of sin into the world. The significance of this cannot be overstated. That's because if we get the issue of ownership wrong, it makes a huge difference in the way we interact with all things in God's world.

Dr. Albert E. Greene, Jr., touched upon this problem when he wrote: “There is a subtle derailment which often occurs in Christian thought at the point of the Fall. We tend to think that when man sinned, God simply relinquished the whole creation as a botched job and left Satan to do what he wanted with it. Nothing could be further from the truth.”

The world and all that it contains is as much God’s stuff after the Fall as it was before the Fall. The Fall did not change God’s ownership status. God not only made it in the beginning, and holds it together today, but He owns it all.

This has enormous ramifications. When we mow the lawn, we’re cutting His grass. When we pound a nail, it’s His metal we’re pounding. When we examine a drop of water under a microscope, it’s His creation we're observing. He is speaking to us through what He has made in the beginning, sustains through time, and owns all along.

Planet Earth, and all it contains, does not belong to Satan. The scriptures tell us: “The earth is the Lord’s, and all its fullness, the world and those who dwell therein” (Psalm 24:1). As Abraham Kuyper, founder of the Free University of Amsterdam and former Prime Minister of Holland, put it: “There is not a square inch in the whole domain of our human existence over which Christ, who is Sovereign over all, does not cry, Mine!”

The Devil never created anything...but chaos. He only seeks to distort and destroy that which God made, sustains and owns. He acts like he owns the place, but he does not.

We need to remember this. And teach our children the truth of the matter.