Finding ways to explain biblical truth in the midst of an ever-changing culture is a tough task. Reflect examines culture's popular ideas conveyed in entertainment, pop culture and current events through a Biblical lens. It is one of the many resources available from Summit Ministries. You can signup for a free subscription to the weekly email newsletter posts. When you sign up you’ll receive relevant examples that tie movie clips, songs, or trending issues to specific lessons in the Understanding the Times Series. Highly recommended

by Eric Metaxas and Anne Morse in Breakpoint, December 21, 2017 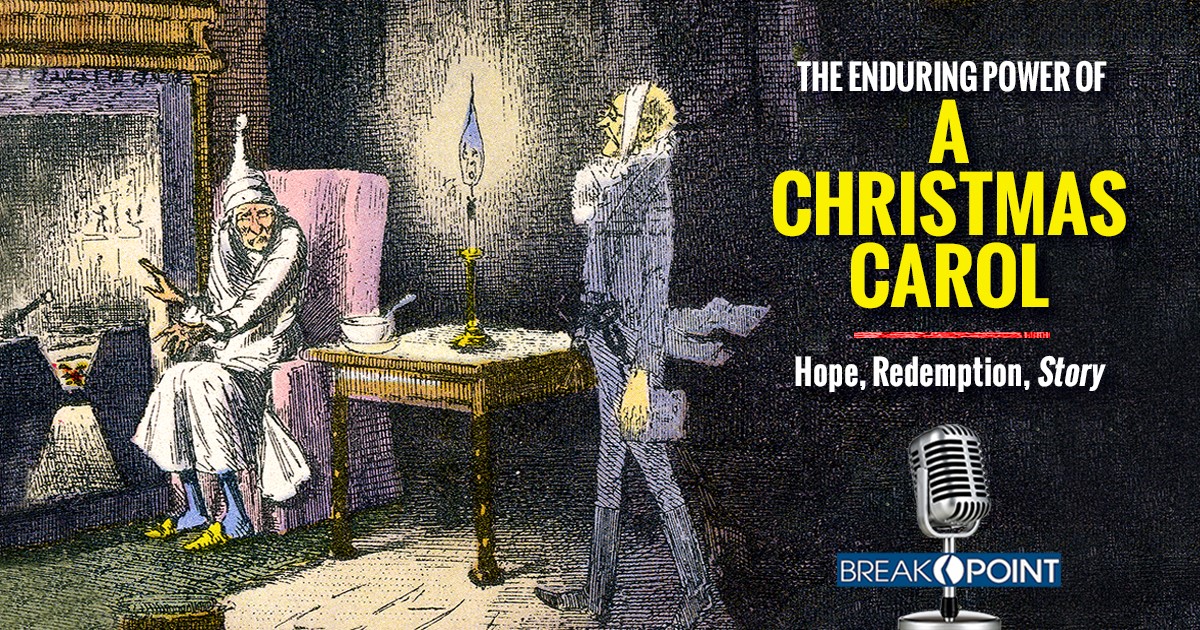 One hundred and seventy-four years ago, a British writer was horrified at the conditions under which children were made to labor in tin mines. He decided to write a pamphlet exposing these conditions. His intended title: “An Appeal to the People of England on Behalf of the Poor Man’s Child.”

Thank heavens the writer changed his mind. Instead of a pamphlet, he decided to write a novel making the same points. It’s filled with colorful characters—including an old man who goes about snarling “Bah, Humbug!”

Those two little words instantly reveal what book I’m talking about: “A Christmas Carol,” by the immortal Charles Dickens. The book has never been out of print—and it illustrates why telling a good story is often the best way to communicate our beliefs. 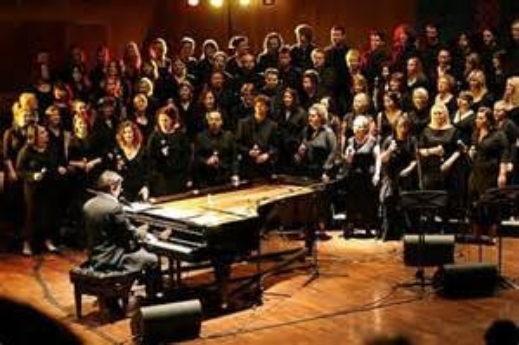 The Church around the world just celebrated Easter. And in case you did not notice, music was a big part of that celebration.

You can tell a lot about a worldview by the kind of music it produces. 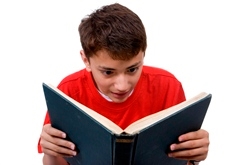 By Robin Phillips, November 19, 2012 in the Christian Worldview Journal

My dad, Michael Phillips, is a Christian novelist, so as I was growing up fiction played an important role in our lives. His career began by editing the novels of George MacDonald before he branched out to begin writing his own novels.

Though my father was a good story-teller, he never intended to just tell stories as an end in itself. Rather, he sought to use his fiction ministry to draw people closer to God the Father, and to spur believers on to a life of more faithful obedience to the commands of scripture.

Growing up it was sometimes interesting to hear people object to my father’s writing ministry. “Why not just tell the truth plainly, instead of putting it into stories?” I would sometimes hear people say. Other times I would sometime people say something like this: “If I wanted to learn more about the Lord, a novel would be the last book I would pick up. Why not go straight to the Bible or to works of theology?”

By Gavin Ortlund, January 4, 2016 in The Gospel Coalition

I love movies. I always have, but for some reason I’ve grown more and more fascinated with movies in the last three or four years—the massive industry that stands behind them, the intricacies and subtleties that make for good acting and good narration, and most of all, the power of stories to communicate at such a deep, complex, emotional level. I loved the new Star Wars.